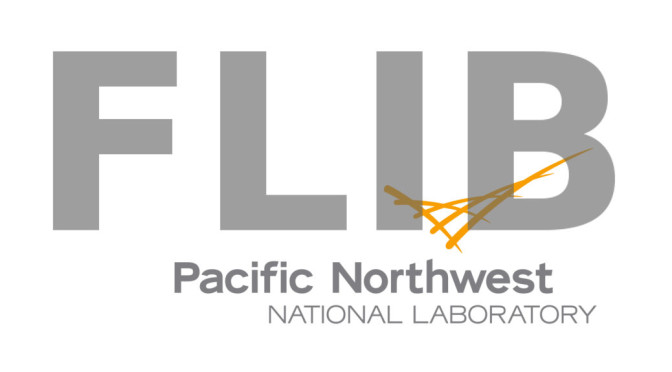 Compiler-depended subroutines of FLIB for G95 and Gfortran

The PNNL Fortran Library (a.k.a. FLIB) is a set of general purpose non-numeric Fortran 90 routines that can be used to simplify the development of programs with a batch-style input/output interface and text-processing. FLIB is platform independent.

In addition to the mainly non-numeric routines used to build program interfaces, the FLIB software does use four non-standard extensions to the Fortran 90 language standard. These non-standard routines decrease the portability of the software but significantly improve the functionality.

cal_gnu.f90 contains these non-standard routines which are adapted to the open source compiler G95 and Gfortran.

This module should also work with all Fortran 90/2003 compilers which are provide the following commands:

UPDATE: FLIB itself is not available on the PNNL website anymore. I saved a copy but the software is copyrighted so I can not provide it here although it was freely downloadable from the PNNL website before.