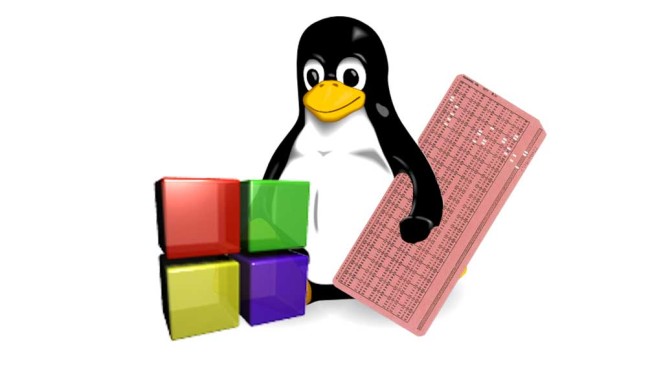 Install and Setup Code::Blocks for Fortran on GNU/Linux

A new IDE for Fortran is in town. Beneath Photran the IDE Code::Blocks is available. Since Photran is specialised for Fortran, CodeBlocks is made for C/C++ programmers in the first place. But Darius Markauskas developed a Fortran plugin and provides a special Fortran version of CodeBlocks.

This How-To is for GNU/Linux and Fortran novices and shows how to install CodeBlocks for Fortran system-wide on GNU/Linux (here on Mint), compile your first program and get it run.

Like Photran CodeBlocks (CB) is cross-platform. But the binary Fortran version is available for Windows and GNU/Linux only. For Mac OS X you need the original CB and the plugin “Fortran Project” which you have to compile. The wiki shows you how. To get CB running on Windows refer links at the end of this article.

The installation on GNU/Linux is quite easy but there are some issues novices may struggle. It took some time for me till I noticed that CB needs xterm to execute console apps by default and it was not installed on my system.

Code:Blocks is available in the repositories of Ubuntu and Mint and maybe in many other distros. But the Fortran plugin is absent. I recommend to use the binaries of the complete Fortran version provided on the Plugin-Homepage.

Compile and run a Fortran program

Links to install and run Code::Blocks on MS-Windows